Built in an overhang shelter on the face of a striking cliff, the National Prehistoric Museum of Eyzies-de-Tayac is located in Dordogne, in southwestern France. The museum features unique archaeological collections chiefly discovered at the most prestigious excavation sites in the Vézère Valley, added to UNESCO’s World Heritage List owing to its many Palaeolithic remains. 300,000 visitors annually are expected at the new museum, located in the heart of the Périgord Noir area, land of French philosopher Montaigne – a region acclaimed for its history, beautiful landscapes of dark and mysterious forests, and world-renowned gastronomy 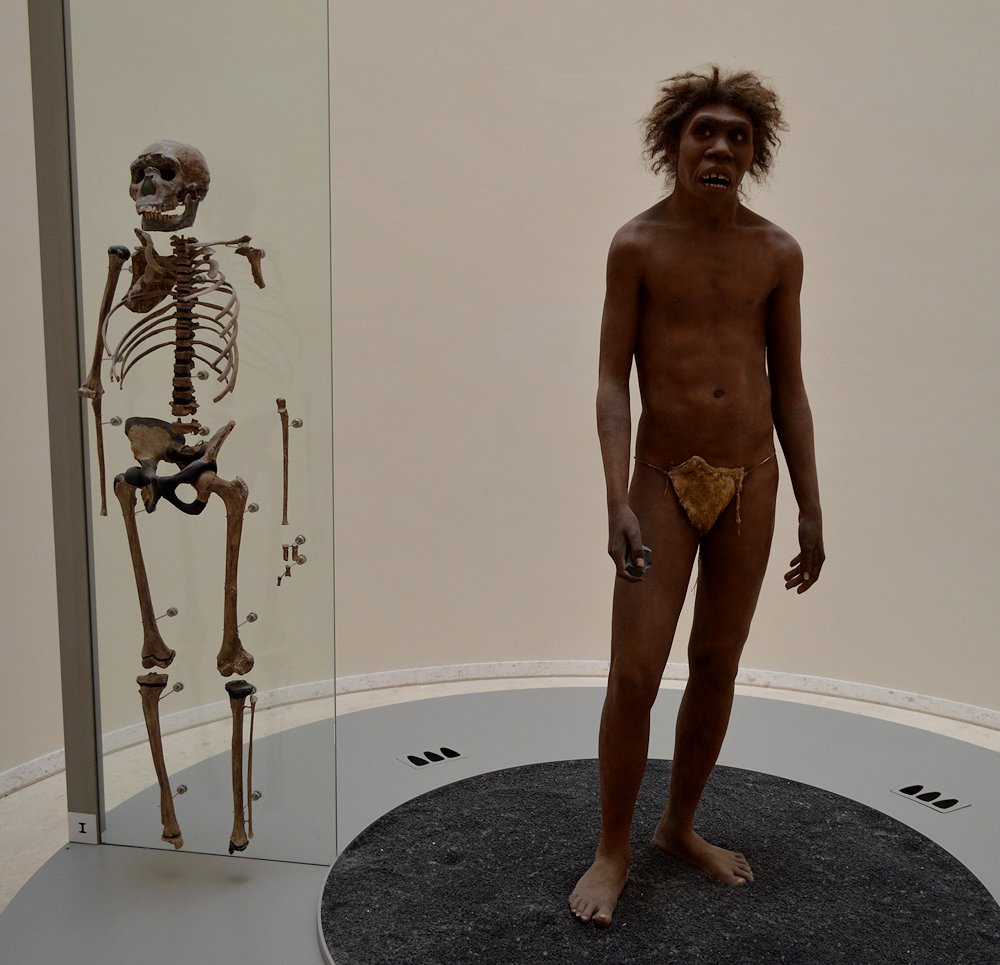 The National Prehistoric Museum houses some 18,000 pieces and a collection of six million objects.“Although the new museum bears witness to the presence of men and women of the 21st century, its modernity manifests itself through its environment, marked by the sheer height of the cliff it is built on and the small size of the historical village of Eyzies-de-Tayac, with its 900 inhabitants and its medieval ruins”, remarks Jean-Pierre Buffi, architect of the Toulouse multimedia library and of the Façade of the Bercy Park in Paris.

The museum’s collections were established as early as 1913, when indefatigable researcher Denis Peyrony convinced the French state to acquire the Château des Eyzies, built at the end of the 16th century, and to transform it into an excavation warehouse that could double up as a museum. These collections have since been tremendously enriched through excavation discoveries at regional sites as well as private donations.

“The museum made a political choice by deciding not to portray the entire history of the Hominids’ development”, explains Jean-Jacques Cleyet-Merle, the museum’s director since 1988. “Instead, the museum describes the Palaeolithic era: the history of the Neanderthals, who vanished 50,000 years ago, and of the Cro-Magnon man, who lived in socially structured groups, buried his dead and made objects that had a symbolic meaning”.

Visitors enter the new museum as though embarking on a trip to the origins of humanity. At the museum’s entrance, the main chapters of the Hominids’ development are evoked through an anthropological frieze and a brief reminder of Africa’s history, starting with the early Australopithecines. Many themes are explored, including the legendary “Lucy”, the small 3.5-million-year-old woman discovered in Ethiopia in 1974. Next, the staircase leading to the permanent exhibit galleries plunges visitors into the mists of time, revealing seven sequences that cover the entire Palaeolithic era through an “idealstratigraphy”.

Upon leaving the“abysses of time”, visitors – equipped with the keys necessary for interpreting the rest of the exhibit – slide into the lower gallery and discover, along a passageway, the various material cultures that succeeded one another from 400,000 to 10,000 BC. This same itinerary also retraces the development of these different cultures: early tools, furniture, and other artefacts. Many themes are presented, such as the lifestyle of Neanderthal populations and the appearance of modern man.

In the upper gallery, visitors are invited to follow an initiatory path from the outside world of mankind’s ancestors to the semi-darkness of the painted caves. Museum-goers can also admire the replicas of prehistoric hearths, of the homes built under shelters and of the places of origin of the objects on display in the rest of the gallery. The reconstructed grave of “L’enfant de la Madeleine” is of particular interest in this section.

Each object – statuettes, jewels, harpoons, lamps, scrapers of all sorts, to name but some of the pieces – has been selected with great care, based on its representativeness and its state of conservation.

Organised by Jean-Jacques Cleyet-Merle, in close partnership with the Scientific Council chaired by Jean-Philippe Rigaud, honorary director of the Institute for Prehistory and Quaternary Geology of Bordeaux, the new National Prehistoric Museum’s scientific programme has been influenced by the establishment’s location at the heart of the prestigious sites and deposits from which its acquired its exceptional collections. In addition to the famous Lascaux Cave and its colourful cave paintings, many listed sites hark back to 400,000 years of human history, from the Font-de-Gaume cave to the Combarelles and Rouffignac caves, as well as the Poisson, Moustier and Micoque shelters.

Artists at the time had a very basic colour palette, consisting of black, ochre and red, which they skilfully used to make colour gradations, creating astoundingly lifelike animal scenes. In the new museum, “the ochre tones, such as the grey of the cast-aluminium roofs, mirror the cliff’s timeless colours”, points out Jean-Pierre Buffi.

In addition to presenting its collections to the general public, conserving humankind’s heritage and supporting archaeological digs, the National Prehistoric Museum also hosts archaeologists, researchers and students from the world over, and collaborates with various foreign institutions.

The abundance of masterpieces, shelters and grottos that dot the entire Vézère Valley, framed by dark and mysterious forests, vineyards and rivers, should not cause visitors to forget that Périgord is also the land of foie gras, duck confit, walnuts, cep mushrooms and the distinct-smelling truffles. Just 20 km away from Eyzies-de-Tayac, Sarlat – a town full of art and history, whose old streets shelter the former home of humanist writer La Boétie – is well worth a visit. One of the favourite visiting places of film directors, this prestigious site regularly hosts special events such as film festivals, theatre games, village celebrations, and much more.

Nestled in the heart of Périgord Noir, Les Eyzies-de-Tayac is sure to captivate you. The entire region, including its soil, beats with the soul of humanity

Ferme de Tayac is just a 2 min. drive to the National Prehistoric Museum